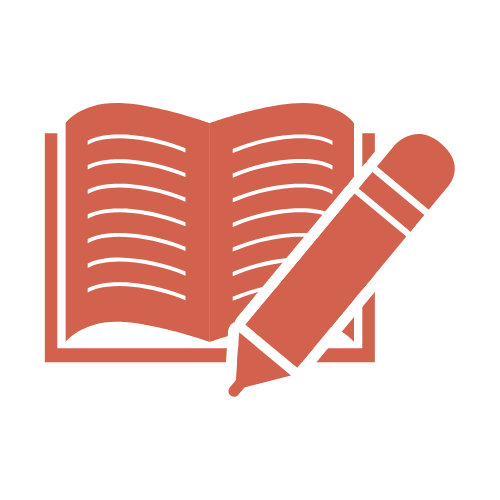 Hosted by the Department of Romance Languages

This event will be a lecture in English given by Dr. Paulo Dutra (University of New Mexico)

Abstract: Even today, when they are regaining more space in the media it remains a practice to assume that the lack of publications by women in general is a result of an allegedly inactivity on their part instead of the existence of a system that controls and reduces the possibilities for them to gain access to privileged spaces. In the case of afro-Brazilian women the issue is exponentially complicated due to the legacies of slavery and racism. In this talk I will address the works of two afro-Brazilian authors who have not thus far been given a space in such privileged spaces and therefore publicize their texts through social media and other non-traditional means.”